After much hard work during the Winter Months between 2015 and 2016 we have putting together a brand new line-up of SharePoint 2013 Training Overviews to come in line with best practices and new and improved ways of working with SharePoint whether its using Office 365 or SharePoint Server on-prem.

New Course Overviews will be released in the spring with Courses expected to start from August 2016 following the release of SharePoint 2016. This enables us to apply the courses to both SharePoint 2013 and 2016 as well for Office 365 Clients.

Here is a look at our new Microsoft SharePoint 2013 Training Pathway. Exact Overviews are still in discussion but will be released shortly along with the update to the website and our current offerings. 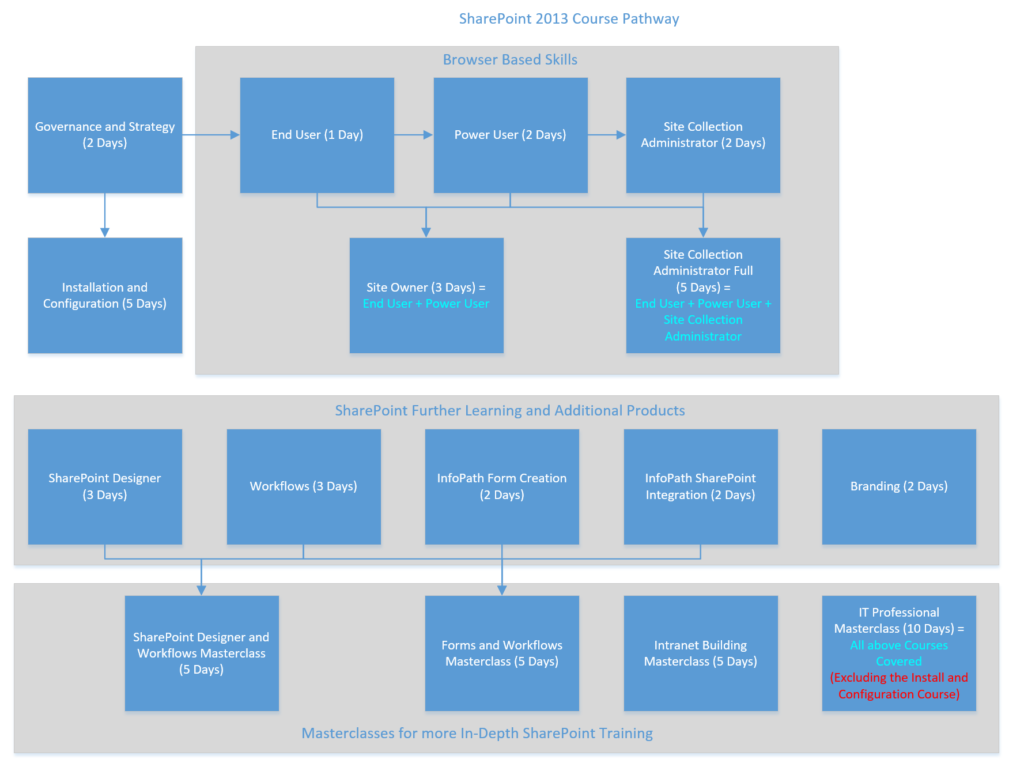 Every been googling and not sure what to search for when fixing a sharepoint issue? Just need to get an overview of what everything means in SharePoint? well we get asked the same question regularly Read more… 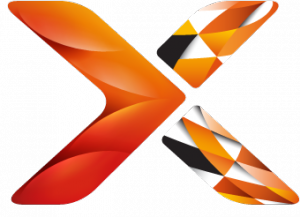 Similar to our last post, a lot of clients are now asking about Flow. We will soon be launching our New Flow and PowerApp training courses in January 2017. However in the mean time Microsoft Read more…